Before learning how to install Blackmart Alpha on an Android device, you should know that Blackmart Alpha is actually an awesome app that gives you the ability to install any kind of apps you want on your device for free. All these apps are made available in Black Market. Of course, Blackmart Alpha is not the only one but it is considered one of the best alternatives market to the Google Play Store for Android phones and tablets. The standard is comparable to Approb which is another famous app that install cracked apps on Android phones and tablets. 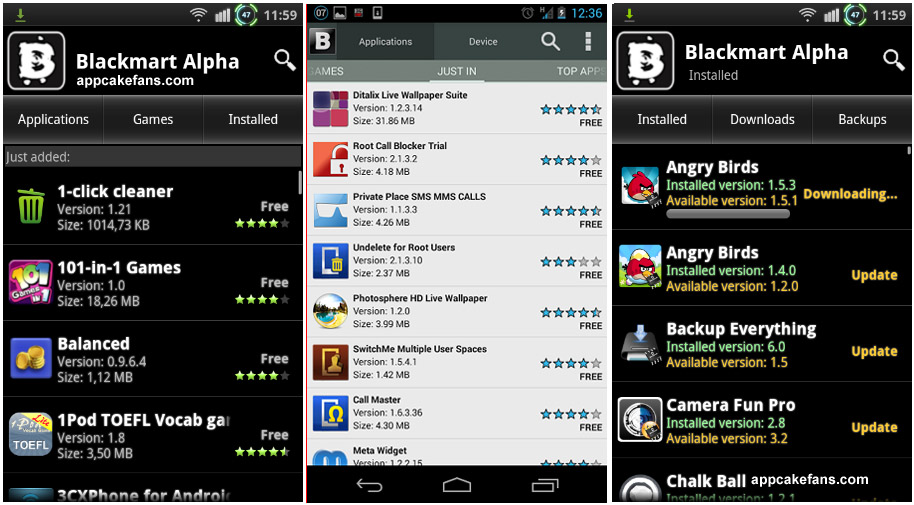 Before you begin, it is important to understand that the purpose of Blackmart is to allow users to try an app before buying it from Google Play Store. So, please buy the app after you test it out.

How to Download and Install Blackmart Alpha on Android

There are two methods to download Blackmart Alpha. It is highly recommended to download it directly to your Android phone or tablet because it is the easiest way.

First of all, access this link to download Blackmart Alpha APK file to your Android device. Once the download is completed, open the APK file and your device will start the installation automatically. The installation is always “Next, Next, Agree, and Complete”.

Now you can open Blackmart Alpha and use the search bar to search for any app you want. Simply tap on the app and you can install it like how you install an app from Google Play Store. Installing the latest version of Blackmart Alpha APK is something very common. You should be able to install it within a few minutes. However, please do not hesitate to use the comment function below to share your questions if you face any problem and weird errors occur during the installation.

Updated on March 24, 2016: Blackmart is no longer serving the Android community. Try Blackmart for iPhone And iPad if you are an Apple user. Otherwise, you should try other alternatives to Blackmart as mentioned above. 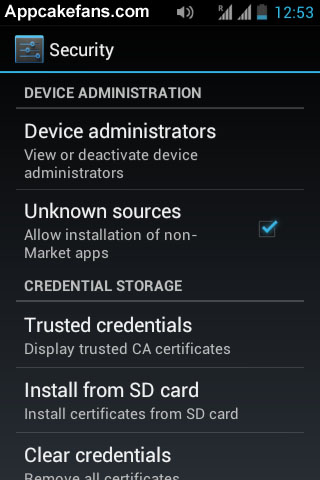 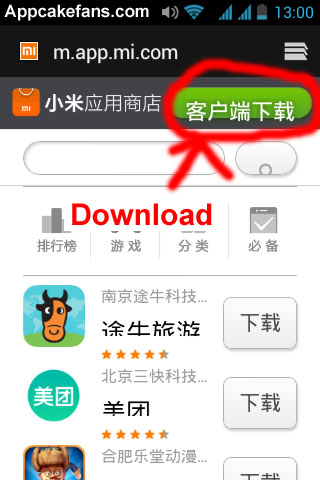 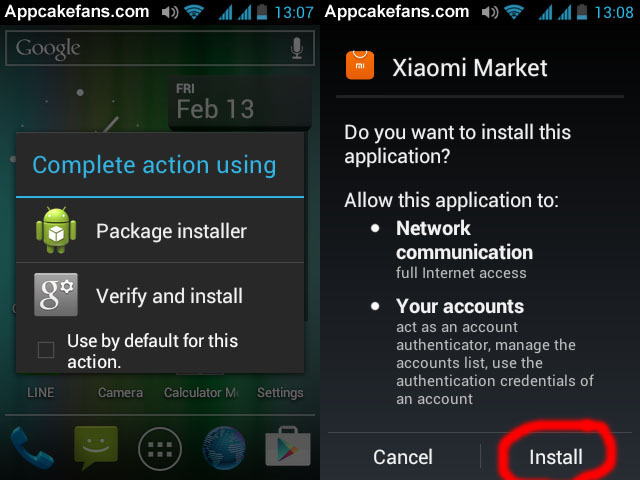 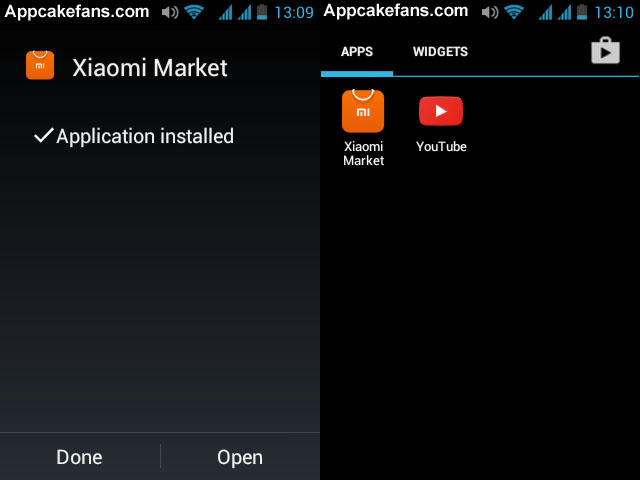