With the latest release of WeChat 1.2 for Mac, Mac user can now download and install WeChat for Mac OS X to MacBook Air, MacBook Pro, iMac, Mac Pro, Mac mini, or OS X Yosemite. Once WeChat for Mac or Weixin for Mac is installed, Mac OS X users can use WeChat (Weixin) on their computer. The Mac version of WeChat works exactly like the iPhone version. You can send free messages, make free calls, or send photos to other Mac users or across to all smartphones. This means you can chat with friends through your desktop WeChat. You use your MacBook Air to send them a WeChat message and they can reply to your from their iPhone, Samsung Galaxy S5, or any other smartphones installed with WeChat or Weixin. This is definitely an awesome app. 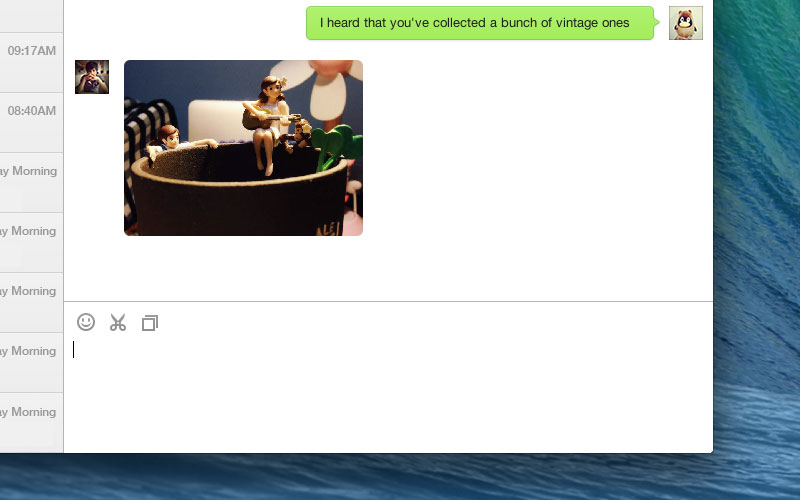 How to Download and Install WeChat for Mac OS X

Whether it is WeChat or Weixin, they are both the same app developed by Tencent Mobile International Limited. Tencent is also the company that developed the famous QQ. A WeChat user can send messages to Weixin user or vice versa. This also means Weixin for Mac app is the same thing with WeChat for Mac app. The only difference is the language. WeChat is made available in English while Weixin is made available in Chinese. It depends on which version you are going to download to your Mac, you may now follow these steps to install WeChat on Mac OS X.

Step 1: Turn on your Mac and go to Mac App Store.

Step 2: Search for WeChat for Mac app. The latest version is 1.2.0. This version support playing sight, display forwarded chat history, and it optimize app layout on smaller screen size such as the MacBook Air. The version 1.2.0 is compatible with Mac OS X 10.6.6 or later. You may need to upgrade your Mac OS X version if you are using the older version. Instead, you can download WeChat for Mac app version 1.0.1 or earlier version. They are all free to download. The latest Weixin Mac version is 1.3 but it is not available in English version yet.

Step 4: Paired WeChat Mac with your mobile phone once the installation is done. You are able to sign into both devices simultaneously. Both your Mac and smartphone will receive the same WeChat message if someone sends you a message. 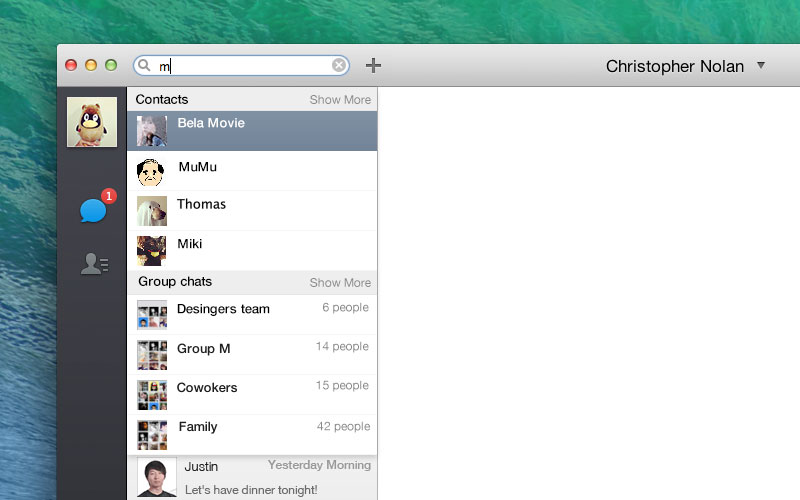 Besides Mac users, WeChat also works on iOS, Android, Windows Phone, Symbian S60, S40, BlackBerry and some other operating system. Android users can look for this app from Blackmart Alpha. The biggest advantage of having WeChat Mac app is that you can type faster and reply any messages faster. In case you face any problem during the installation of WeChat for Mac or Weixin Mac app, you may leave a message here.

1 reply on “WeChat for Mac OS X: Download and Install”

I ONLY HAVE APPLE MINI MAC COMPUTER NO SMARTPHONE CAN I STILL DOWNLOAD WECHAT ?