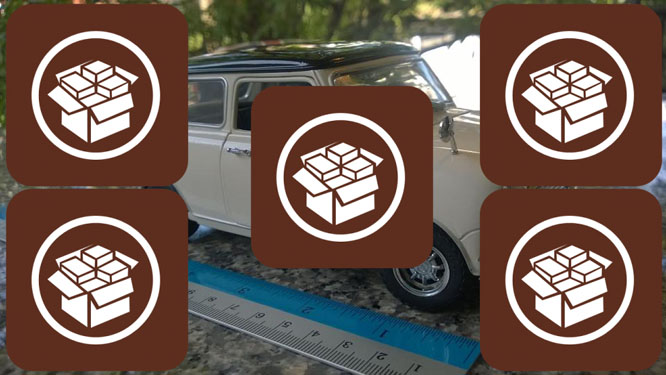 The iPhone is probably the best selling smartphones in the world right now. About 10 million units of iPhone 6 and iPhone 6 Plus were sold in opening weekend. Both of the iPhone 6 and iPhone 6 Plus are running on iOS 8 when they were launched. A few months after iOS 8 were launched, a group of China developer released an iOS 8 jailbreak tool known as Pangu Jailbreak Tools. This tool is able to jailbreak all iOS 8 versions include the latest iOS 8.4. Hence, iOS 8 users are able to download Cydia to their iDevice in order to enjoy downloading free Cydia apps, tweaks, themes and mods. For those who are new to iOS 8 and Cydia, you probably have to go through the best Cydia sources list below to get the best Cydia apps for your Apple life.

As of mid September, iPhone 7 was released. iPhone 7 are running on iOS 10 when it was launched. This time, most of the iPhone 6, iPhone 6 Plus, iPhone 6S, iPhone 6S Plus and iPhone SE are still running iOS 9 or iOS 10. Regardless of which iOS version you are running, there are still ways to jailbreak and install cracked apps on all kinds of iPhone models. Once you are jailbroken, go though the list of best Cydia sources below to get what you really want. 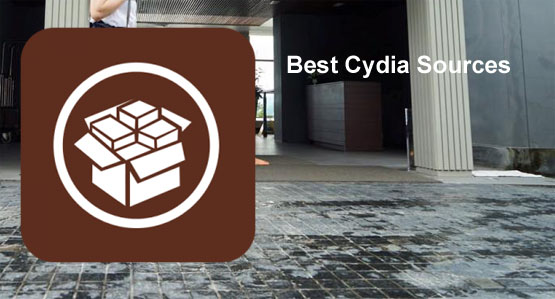 BigBoss is one of the six default Cydia sources. It is already there when you jailbreak and install Cydia to your iDevice. It must have something that others don’t. Otherwise it won’t be chosen as the default Cydia sources. It is very hard to list down what BigBoss offers because it covers almost everything from apps to games to themes to wallpaper.

Go for BiteYourApple source if you want to download Movie Box (MovieBox) app. MovieBox is a great app available in BiteYourApple repo. It is amazing for movie lovers because you can watch unlimited HD movies, TV shows or download music videos.

xSellize is one of the coolest Cydia sources ever because it hosts a lot of games in the 90s and 80s. Want to play Street Fighter II in your iPhone 6 Plus? If so, download xSellize repo and you can play it right away. All the games are free so you don’t have to pay.

Sinful iPhone source is the greatest Cydia sources ever for cracked apps lover. BiteSMS, iBlacklist and MyWi can be downloaded from Sinful iPhone repo for free. However, it is recommended to buy the app after you try it. This is because cracked apps are for you to test an app before buying it.

Jailbreak owners always suggest ParrotGeek repo for iOS 8 users. What is so special about this Cydia repo? This Cydia repo doesn’t comes with many apps or tweaks but it has something that iPhone users need – Siri Old Voice! Yes! You can download this app for free from ParrotGeek source through Cydia.