Looking for a way to play Temple Run on PC? Temple Run for PC is a free setup file which allows you to run Temple Run or Temple Run 2 on Windows XP, Vista, 7, Windows 8, and the latest Windows 10. If you fall in love with this game and would like to play it on a PC, then one of the first things you should do is to download the PC version and follow the step by step guide to install it. Make sure your Windows XP has at least SP3 service pack or later version otherwise it won’t work. As for the controller, there is nothing to worry because all you need to do is keep running, jumping, and sliding. These steps can be controlled easily using a keyboard or a mouse. According to a report from Guinness World Records, the current highest score on Temple Run is 67+ million. So, are you ready to break this record with your PC? 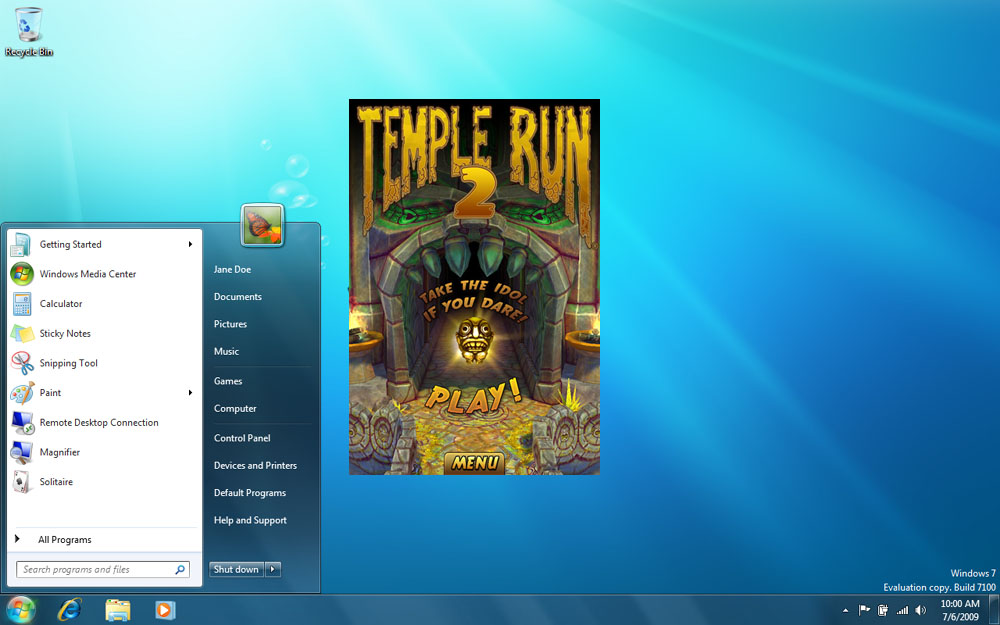 There are a few awesome ways to install Temple Run or Temple Run 2 to a PC. Some ways require a cracking program on your computer. It is a little complicated for people who are not familiar with cracked apps. Therefore, the best method to play this game on a PC is using an Android emulator. It is highly recommended because downloading an emulator to a PC is like putting an Android smart phone to your computer. You can do whatever you want with the Android in a Windows computer later on, for instance, use Weixin WebChat PC. Let’s get the party started.

Step 1: As mentioned above, an Android emulator is needed. Select one among all the available emulators such as IntelAppUp, Youwave, Jar of Beans, or BlueStacks. BlueStacks is strongly recommended as it is extremely easy to be used especially for beginners who know nothing about using Android on Windows. Simply go to its official website to download and install the emulator. All it takes is less than 5 minutes.

Try to play the super hilarious Minion on your PC: Minion Rush for PC

Step 2: Launch the emulator your have just downloaded in Step 1. It looks exactly like an Android phone but without any brand. The only brand you can see is the name of the app you select. Look for the search box (it usually located on top) in your emulator and type “Temple Run” or “Temple Run 2”. Hit the search button and your desired game will be appeared within seconds. Click on the game you want and the download will begin. You will see Temple Run installed in your PC in less than a minute. If this method is not working for you, try Step 3. 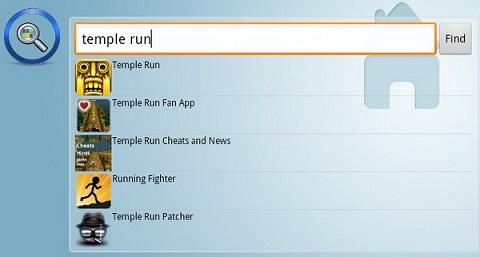 Game lovers, you MUST try this too: Pokemon Go Android Hacks and Cheats