Perhaps the number two question a lot of Android users are asking is how to download free apps to their device. The number one answer to this question is Snappzmarket. Snappzmarket may not be the best but it is one of the best apps you need in order to access paid apps for free. The user interface is extremely easier to be used and the server hosts a lot of awesome apps and games, for instance, Temple Run, Subway Surfers for PC, Midomi, Minion Rush, Jewel Saga, Bunny Skater, Hill Climb Racing, Buttons and Scissors (from KYWorks), Garden Mania, and others. 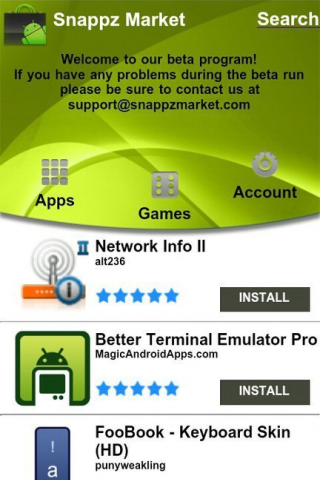 Snappzmarket on an Android Device

Before you start downloading any free apps using either Snappzmarket or other similar program, please understand that the entire purpose of cracked apps is to allow a potential buyer to test an app before buying it. Without doubt, there is a huge market for cracked apps because many people prefer to use free app. Appcakefans strongly recommend you to buy the app once you have tried after all it does not cost a lot of money. Most of the useful apps cost only $0.99. Are you going to rob $0.99?

In late 2012, Snappzmarket official website was seized by FBI Anti-Piracy due to legal issues. Another two similar website Applanet and Appbucket were shut down at the same time too. Three of these websites were the first few websites to be seized by DoJ (Department of Justice). Although Snappzmarket was gone for more than a year, there are some other alternatives where you may consider. 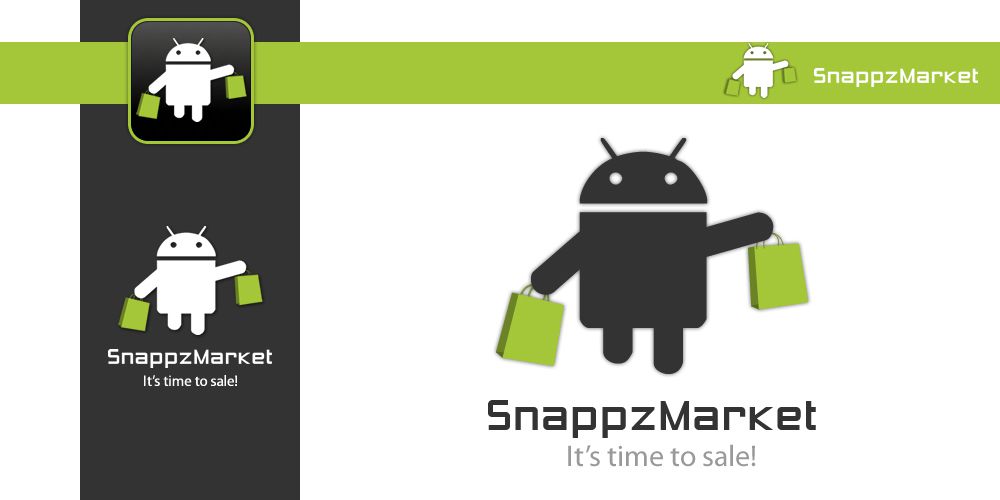 Reminder: Last but not least, please buy after trying it. Please pay a respect to developer who spent a huge amount of effort to create an awesome app for you.