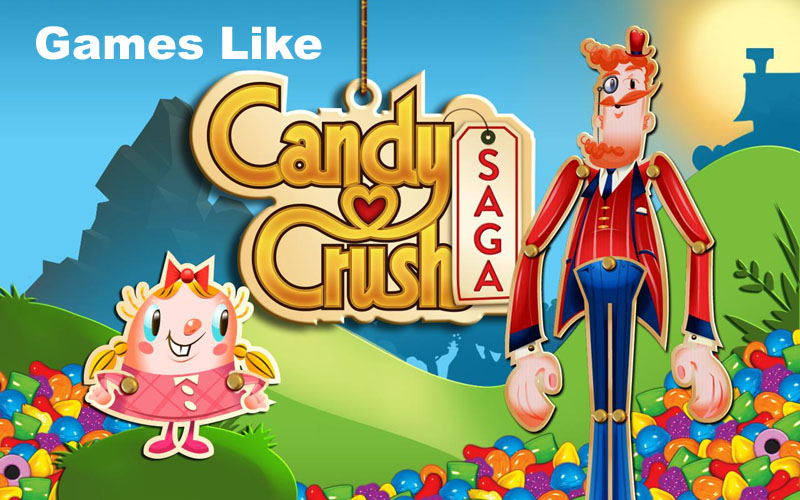 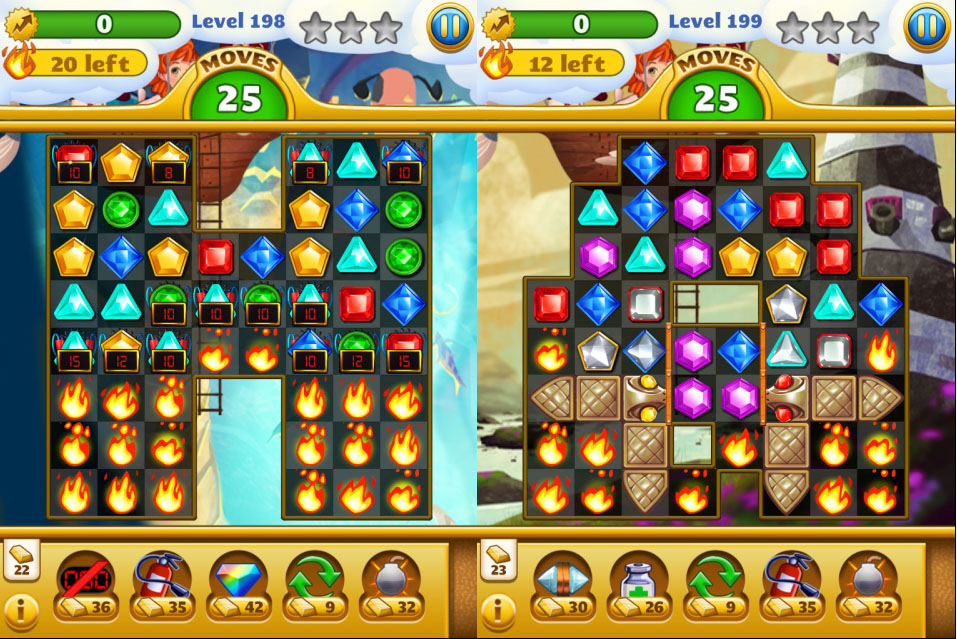 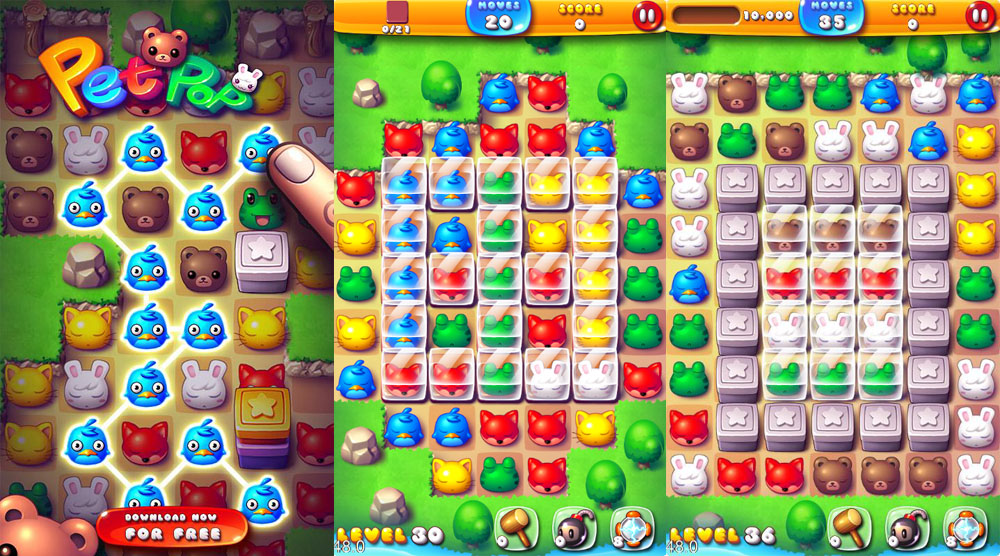 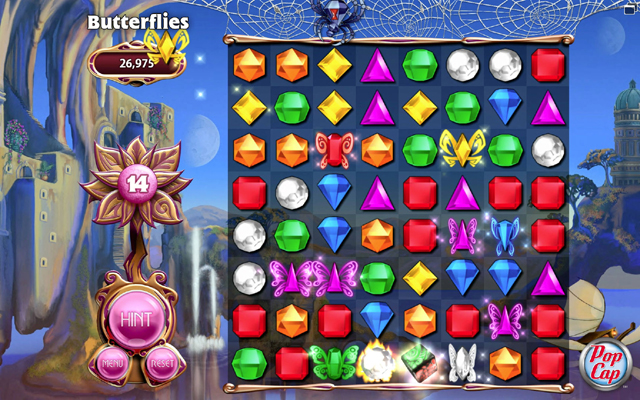 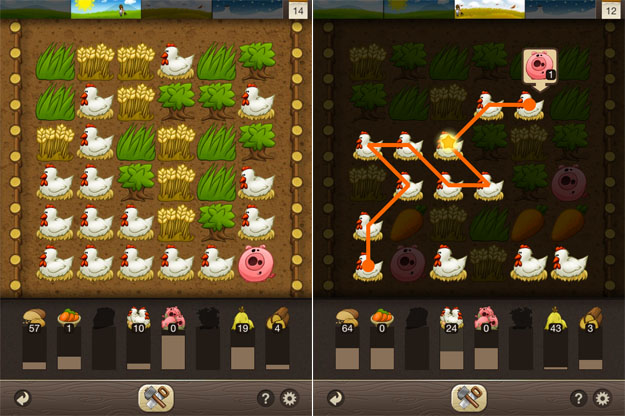 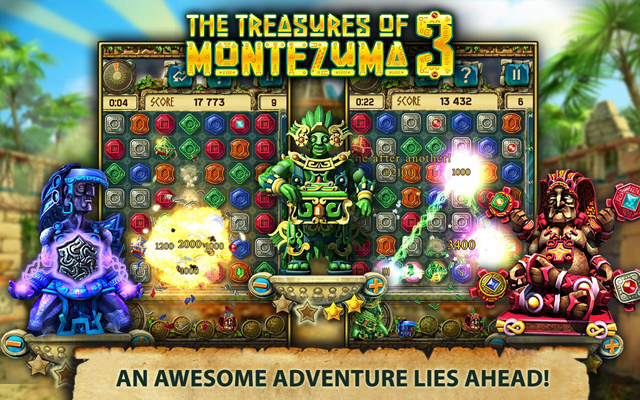 Have you ever heard a song and were wondering the name of it? You will give up thinking if you have spent a lot of hours but couldn’t figure out the song name. Midomi is an app that solves these kind of problems. Midomi supports a lot of devices available in the market including iPhone, iPod, iPad, BlackBerry, Windows mobile phone, and Android phones. Once Midomi is installed to any device, you can hold it to a speaker that is playing a song you want to figure out. Within 10 seconds, this app is able to identify the name of the song, artist, or even lyrics. Awesome isn’t?

Midomi is a music-identifying app that detects sound or music through a device’s microphone and display the information of the song, for instance, song name, artist, lyrics, links to ringtones, or even links to iTunes store to purchase the track. In short, Midomi is like a music search engine. 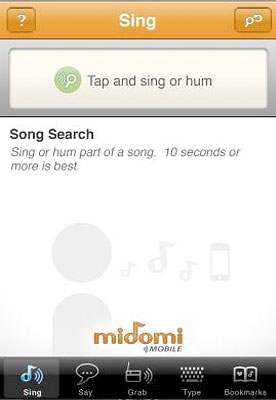 Midomi was founded in January 2009 but was renamed to SoundHound in December in the same year. Today, it is more than just a music-identifying program because users can sing their favorite songs and share it to other Midomi users. In other words, it works like a music community too. Besides, Midomi features more than 2 million songs in their library and you are able to listen to some samples of music tracks before buying them.

Although Shazam is the biggest competitor of Midomi in the market today, Midomi has something unique. Midomi is able to identify a song from singing, speaking, whistling, or humming while Shazam can only recognize a song from singing.

What is good about Midomi

That’s the top five awesome features from Midomi. They are also the key features that make Midomi one of the most welcome Apple apps. You may download Midomi iPhone app if you would like to try it on the latest iPhone 6 or iPhone 6 Plus.

To make life easy, you can use Midomi online at their official website www.midomi.com if you are sitting in front of a pc, laptop, or a Mac. If you would like to get Midomi for pc, you can download the windows setup file from Allmyapps and run the installation. On the other hand, Midomi mobile version can be downloaded to any Apple devices from Apple App Store through iTunes. No worry, it is free. As for Android users, you will have to search for Midomi from Android app store and download it for free.

“What is the name of this song? Let’s think… Just forget about it!” With Midomi or SoundHound, you can definitely say good bye to this attitude and save the name of a good song.